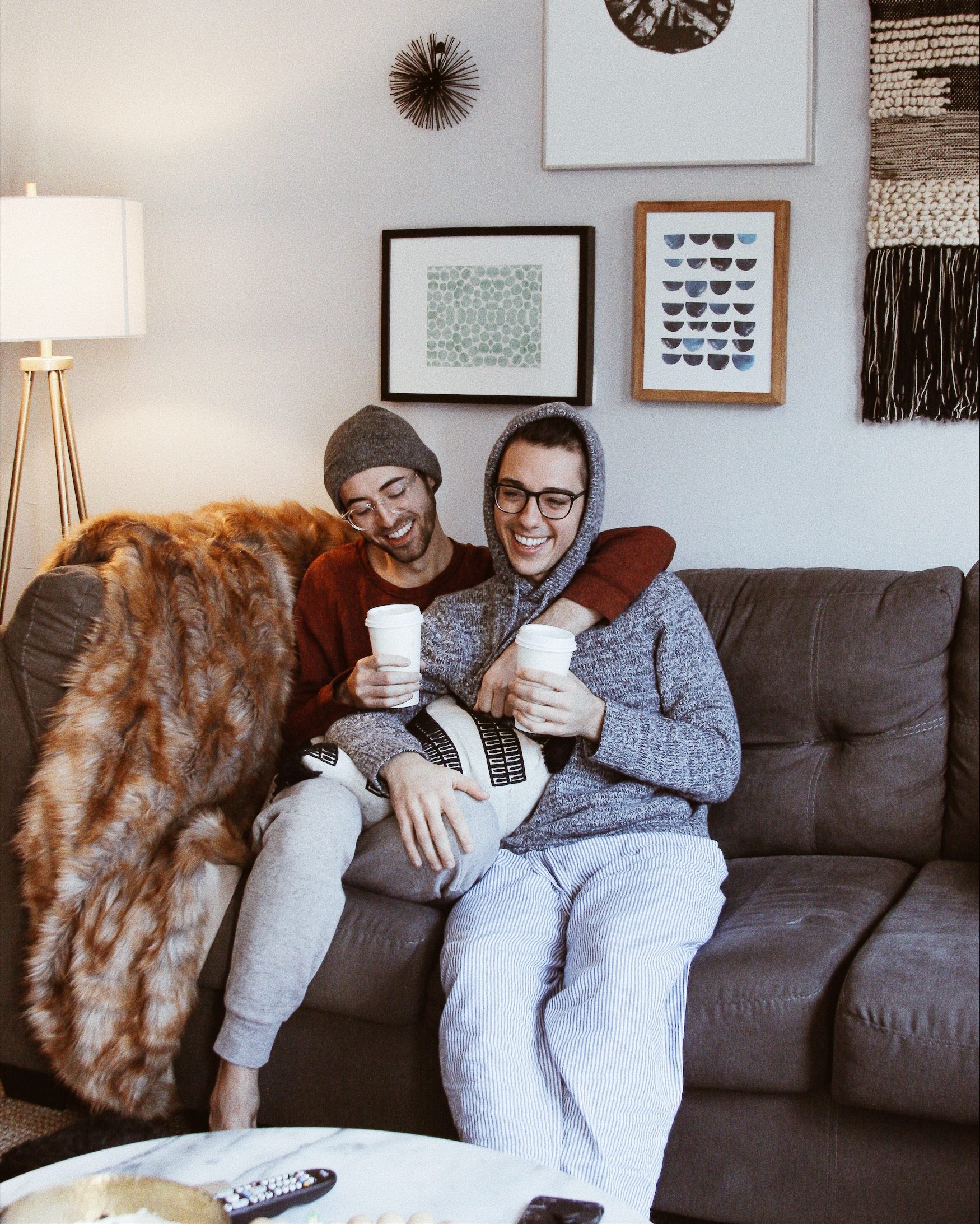 We get a lot of questions about going gluten-free. Mike has been gluten-free for a little over 3 years. We decided it was time to break down what it’s really like making this diet change. We also want to give you guys the backstory of how Mike figured out his intolerance. Since Mike is the one with the first-hand experience, it’s best if this comes from him.

Alright guys, to start this story, we need to travel back to spring break of my senior year of college. We went to Key West for a week. It was seriously one of the best trips we’ve ever taken. Alex was there, too! Of course, we drank a little too much every night. My drink of choice was beer — something full of gluten. I was about halfway through the trip when I started to feel sick. It was this awful pain in my stomach that came out of nowhere. I hadn’t eaten anything out of the norm so I was pretty confused. I just brushed it off as being rundown and pushed through. Then, the worst thing happened. We went out that night and I drank more beer. We were all standing in the bar when I felt this intense pain in my stomach. I took a deep breath and thought it would pass. A few seconds later, it came back with a vengeance. Then, to make things PG, I got sick. SO SICK. Guys, I literally ran out of the bar, jumped in a cab, and went back to the hotel. You can use your imagination for the rest. Worst. Night. Ever. 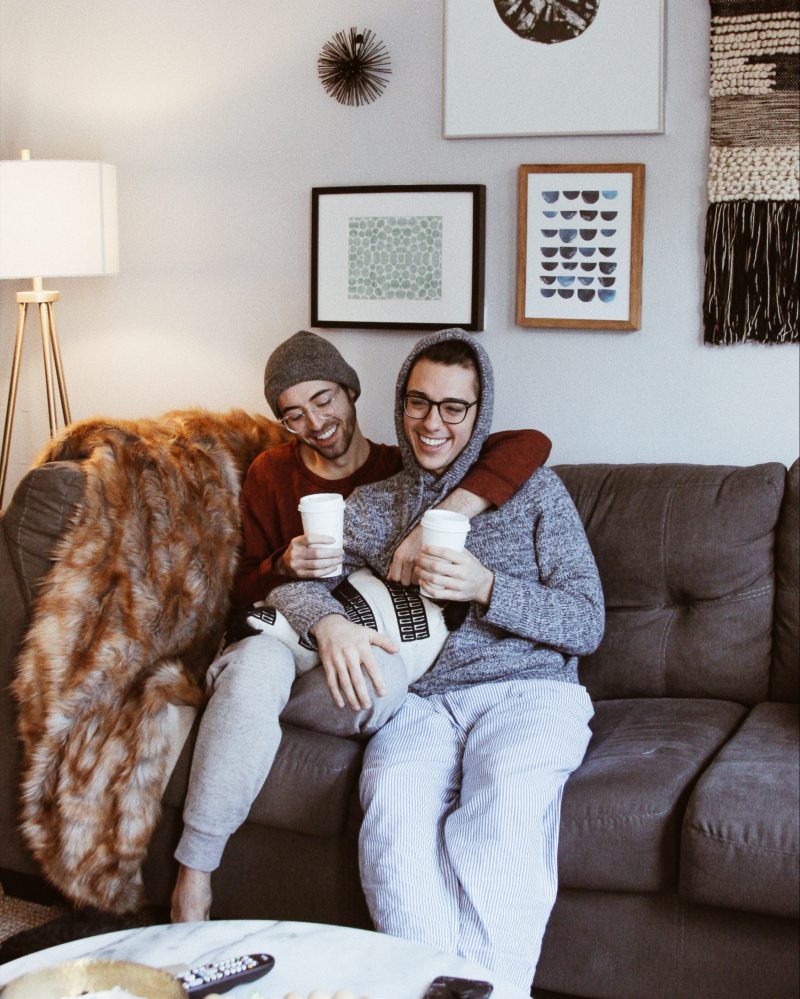 I didn’t know what it could be from. I tried to rack my brain with what I could have eaten that would have made me so sick. Then I started to wonder if it was from the excessive gluten I had been consuming. I knew that gluten was something that irritated a lot of people so I wondered if that could be my problem.

After the trip, I tried to test out my theory. I went home and slowly started to switch up my diet. It seemed like every time I ate something full of gluten, I felt really sick. I knew that I really needed to test this out to be sure. I had accepted a counselor position that summer at a camp. I was away for 2 months and completely cut out gluten. I literally ate salads every day. Guys, I have never felt better. I lost weight, had more energy, and felt amazing.

Once I got back home, I thought I would try to reintroduce gluten foods into my diet to see if anything changed. Guys, nothing changed. Within minutes I felt sick. I knew that it was time to get the final confirmation from my doctor. I made an appointment and was told that my body had become intolerant. Since then, I haven’t had one bit of gluten.

If I’m being honest, it was really hard at first. I had to rethink how I ate. From ordering at a restaurant to buying groceries, everything had to change. But after a few weeks, I had the swing of things. Today, it’s second nature. Alex even eats mostly gluten-free just because it has become our life. Luckily, no matter what I’m craving, there is probably a gluten-free alternative that is just as good. Seriously, there are so many options today!

The obvious benefit to me going gluten-free is not getting sick. But aside from that, I have more energy and feel so much healthier. Now here’s the truth about gluten-free diets. Eating gluten-free does NOT mean you are healthy. Believe me when I say that there are literally a million unhealthy GF options out there — tons of processed snacks that are not good for you. Even with all of these temptations, I always stick to the good stuff. I try to stay away from the processed snacks and eat as natural as possible. This has helped my health so much. If I could choose, I wouldn’t change anything. I would stay gluten-free even if my body changed. I’m so used to this lifestyle that I couldn’t imagine doing anything else.

Now that you guys know the story, would you want to see a blog post on our favorite GF foods? If so, let us know in the comments below! We will do a huge roundup for you guys! Until next time…

A TWIST ON MODERN FOOTWEAR