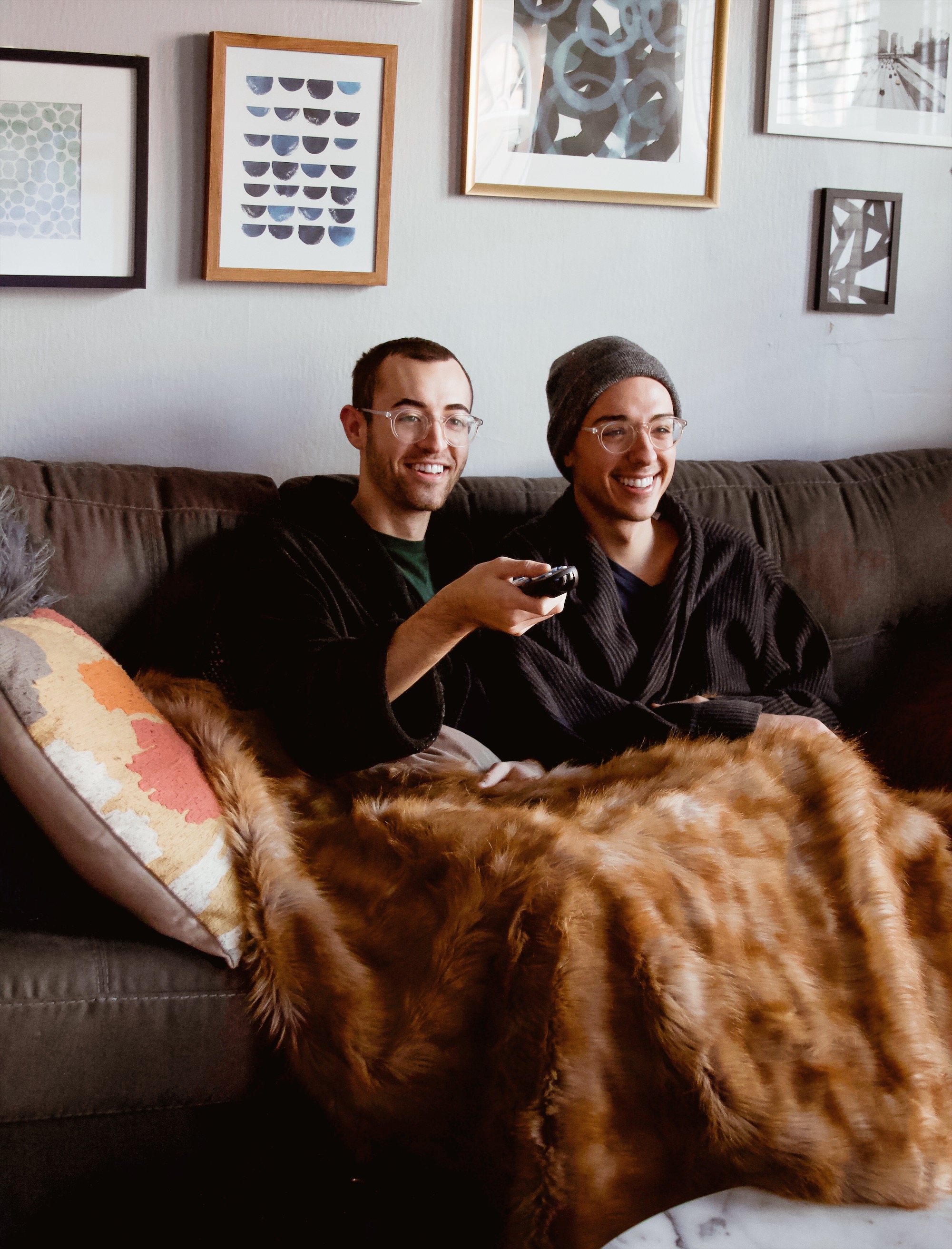 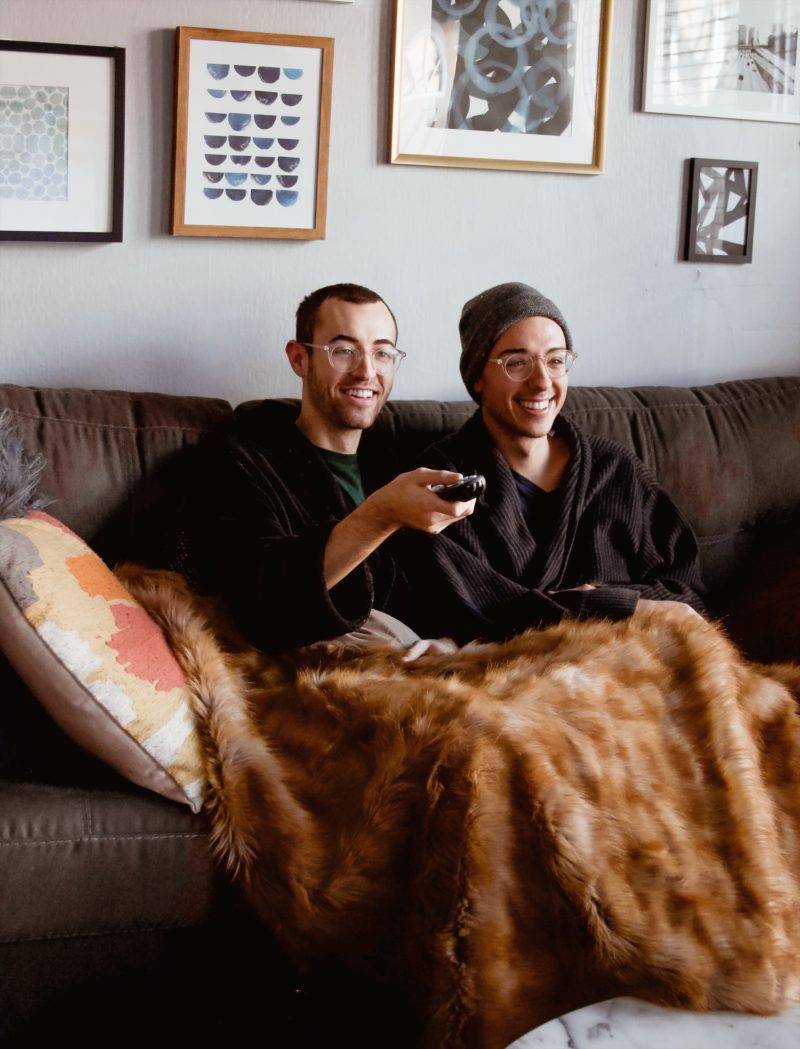 As much as we love a night out, nothing beats relaxing on the couch and binging a show. Right?! We grab a glass of wine, a few snacks, and press play. Toby is usually snuggled up right beside us — it’s the best! Lately, TV has really been stepping up its game. Long gone are the days when movies were all that mattered. Now, it’s all about the TV stars. We also love how so many actors are crossing over to the “small screen”. It’s another way to see our favorite actors. We decided to round-up 5 TV shows that we love and think you will too. Get ready to throw on some comfy clothes and plant yourself on the couch. Or in bed. Both options are good! 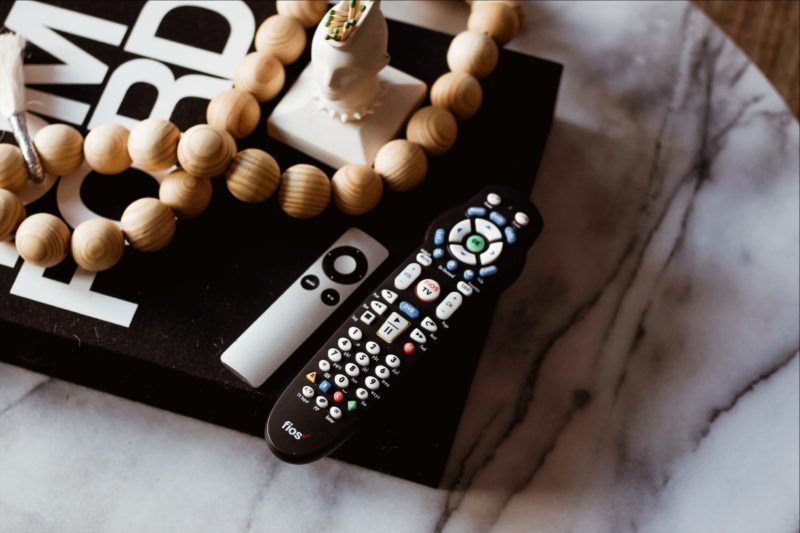 6 TV SHOWS WE ARE OBSESSED WITH RIGHT NOW

Are you guys watching the same shows? What did we miss? Let us know in the comments below! Until next time…

HOW WE’RE TAKING AVOCADOS FROM BREAKFAST TO SKIN CARE

PREPARING FOR GAME DAY WITH POPCHIPS