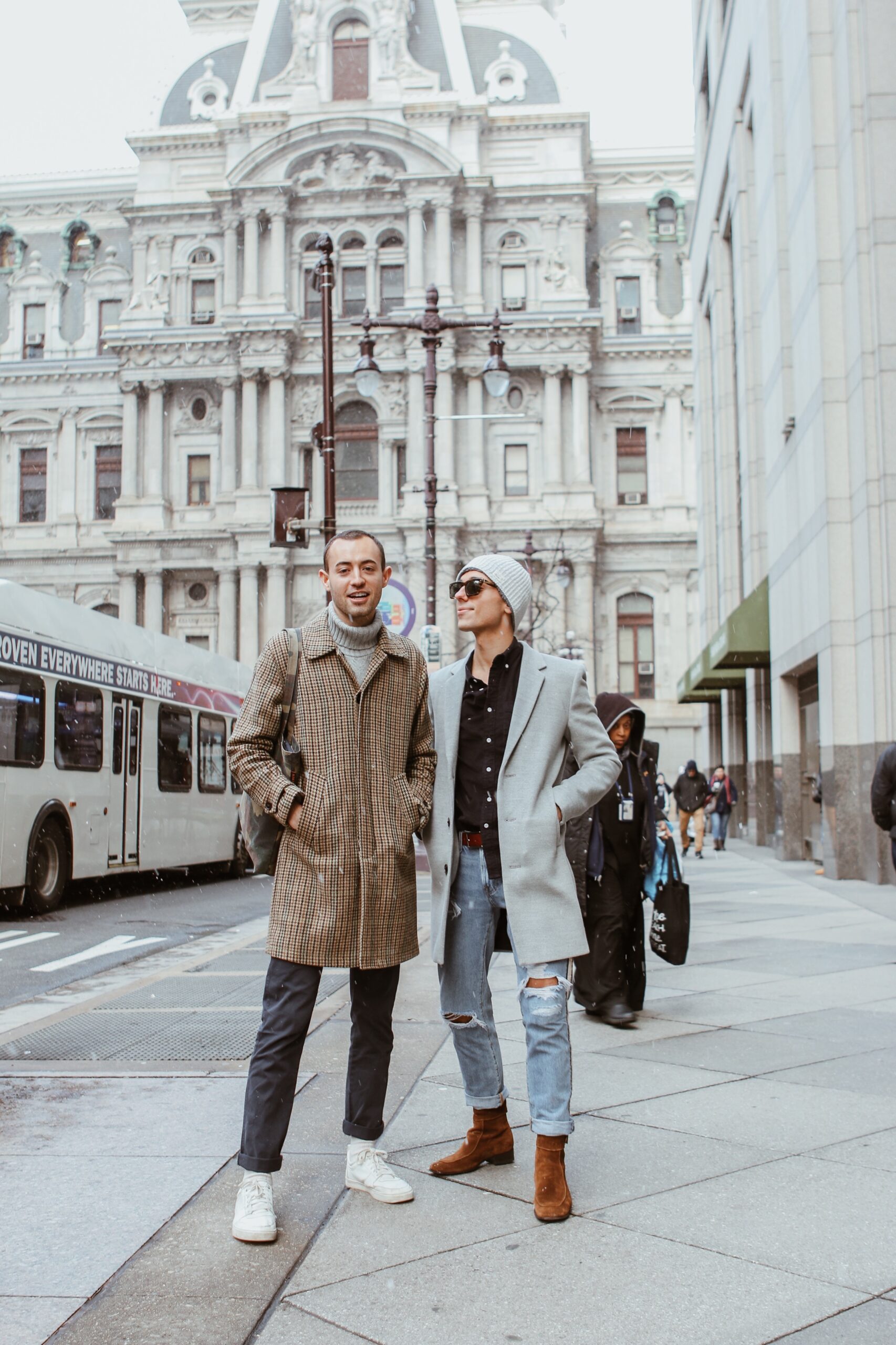 The holidays really kicked our butts. We ate a lot of food and didn’t work out as much as we said we would. But that’s what the holidays are for — relaxing and not following the so-called rules. We don’t feel guilty about any of it and neither should you. However, the new year has officially started and we’re trying to get back into the swing of things. We haven’t had much consistency over the past few weeks. We’re guessing you guys probably feel the same way. That’s why we’ve been doing a few things to get back to normal.

PLANNING. This has been huge for us. We’ve always been big planners but it’s even more important at the beginning of a new year. We really want to make sure we are getting off on the right foot. With the start of a new year, we first like to plan out major goals. We’re trying something a bit different this year by breaking things up in quarters. We don’t typically do this but we want to be more regimented this year. It’s also a lot less overwhelming to break things up into small finish lines rather than one huge one. Oh, and this isn’t something we’re doing just for work — we’re also planning out our finances and travel plans.

WATER. This is a bit of a no-brainer but another vital part of starting the year the right way. We might have indulged a bit over the holidays. It’s not like we didn’t drink water during the break — but we can do better. We are both making a conscious effort to keep a reusable water botter on us at all times.

SETTING INTENTIONS. This is something totally different from all of the planning we’ve been doing. It’s also not the same as setting goals. This is more about your way of thinking. We are setting intentions in the way we act towards others, the world, and each other. We want to be more mindful of our footprint on the world. We also want to practice more gratitude. These are just a few of the intentions we are setting this year.

SLEEP SCHEDULE. This one only applies to Alex since Mike doesn’t have the typical work schedule. Mike works nights every weekend so he is really good at getting back on schedule during the week. Here’s the problem that I (Alex) am trying to work on. When Mike is at work during the weekend, I tend to stay up later than I should. It all starts on Friday nights when Mike is trying to get ready for his weekend schedule. I want to spend as much time with him as possible so I find myself staying up later than I should that night. That works for Mike but not for me. It really messes me up for the rest of the weekend. My goal is to stick to a sleep schedule, even on the weekends.

These are just a few of the things we are doing to get back into the swing of things. Anything different on your list??

Is It Necessary: Moisturizer