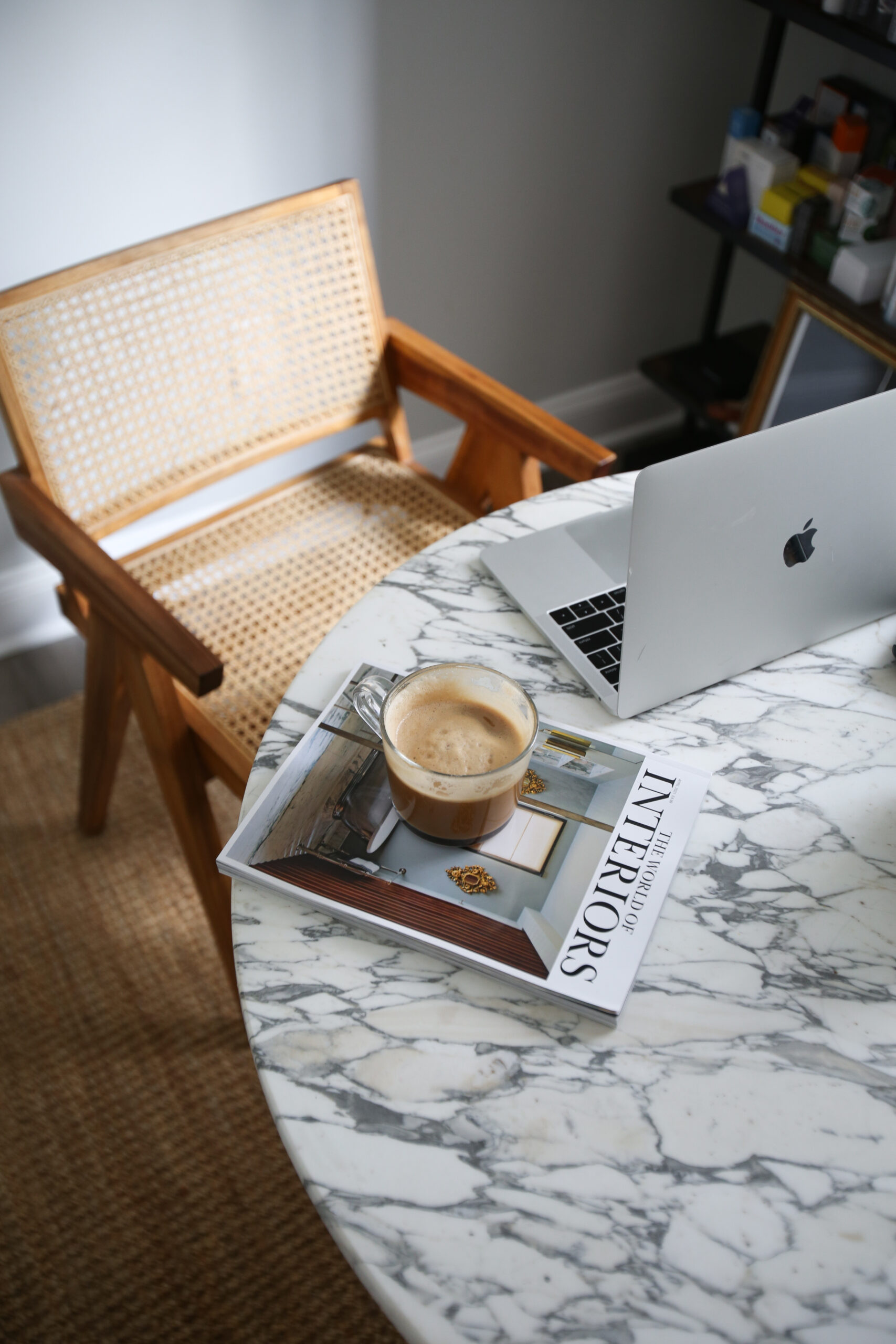 These past few weeks have been tough. Like really tough. We’ve already shared a bit with you but felt like it was only fitting to sit down and share more here on the site. If you don’t already know the backstory, let’s bring you up to speed. Over the last few weeks, Mike has been dealing with some major anxiety and stomach issues. It started one weekend while at work. He just felt incredibly overwhelmed, anxious, and stressed. The weird part is it came out of nowhere. Nothing really triggered it at work. There was no tough patient or some life change that brought it all on. It just sort of appeared — like anxiety does for most people. He came home from work and it got worse. While on a run a few days later, he had a mini panic attack. We stopped at the grocery store on our way home and he had two bloody stools in the bathroom — sorry if this is TMI but we want to be open and honest with you. We drove home and it happened again. As you can imagine, this was really scary. With Mike being a nurse, he knows the consequences of something like this. We decided to head to the ER to be safe. Tests were run and they couldn’t figure out what was going on. He wasn’t actively bleeding (phew) but it was still coming from somewhere. The current consensus is that the severe anxiety is causing the gut issues. We are in the process of finding a GI doctor and therapist to get this all under control. Unfortunately, there isn’t a magic wand we can wave to make it all go away.

Fast forward to today. The bloody bathroom issues have gone away (for now) but the anxiety has decided to stick around. We’ve talked about anxiety a bit in the past. Alex has dealt with it for years and takes medication daily. But for Mike, this is new. He has dealt with generalized anxiety and uses CBD to help cope — nothing major though. This is a new beast that so many of you can relate to judging from the amount of messages we have received in the past week. It’s scary to feel like you don’t have control of your mind or emotions. That’s why we want to share this journey with you. So many people deal with this on a daily basis and feel alone. Mental health is part of the human experience and something we should all be talking about. We have enjoyed talking with so many of you lately about how you deal with your anxiety. Of course it’s fun to chat about clothes and home projects but this is the stuff that really matters. Connecting with one another on a deeper level.

While we wait for the appointments, Mike is doing everything he can on his own. First up has been incorporating daily meditation. Many of you suggested this as a way to center yourself throughout the day. So far this has been super helpful. Listening to someone guide you through moments of stress really makes a difference. Before doing anything else in the morning, Mike meditates to help set the tone for the day. There are a ton of apps out there like Headspace and Calm but Spotify also (which has free meditation courses) has some really great playlists. It just depends on what you are looking for.

We also received a ton of suggestions for supplements, etc. CBD was one of the first recommendations and something we both use consistently. We’ve talked about our love for Lord Jones in the past. The Royal Oil is *chef’s kiss* good. For the most part, this has always kept things in check. Until now. Mike does plan on continuing to use it but can’t only rely on that alone. He also picked up the stress supplements by Olly. These have Ashwagandha, GABA, L-Theanine, and Lemon Balm to help ease stress and anxiety. So far they’ve been somewhat helpful — nothing life changing but a good start. Mike did mention that it was making him feel a bit airy in the head and not as alert as he typically is. Rather than incorporating the Olly supplements during the day, he did research on the ayurvedic herb, Ashwaganda. As far as Ashwagandha on its own — a lot of you suggested this one. It contains 1,950mg of Ashwaganda and has really helped center & keep him calm during any anxiety inducing moments. He’s still trying to figure out which supplements will work for him but this is what’s currently working. We also did a bit of research into a powder by Moon Juice. It contains three types of magnesium and L-theanine which helps calm and promotes rest, usually taken at at night before bed. We look forward to testing these over the next few months! As always, we will keep you updated along the way! Until next time….

Becoming a More Ritualistic Person for Hydration and Relaxation